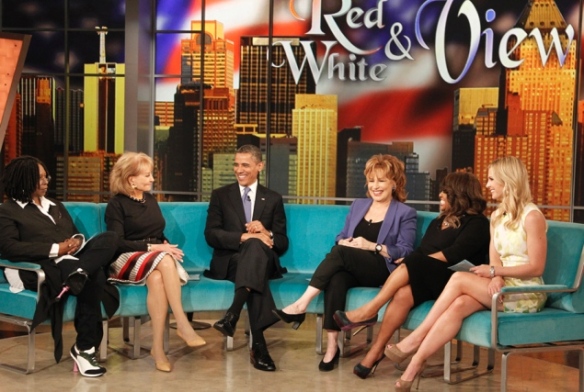 Of course, that is not the big story.

It’s down, however, from his July 2010 appearance. For that show, which marked the first time a sitting President appeared on the program, 6.6 million viewers tuned in.

Reckon folks are tuning him out.